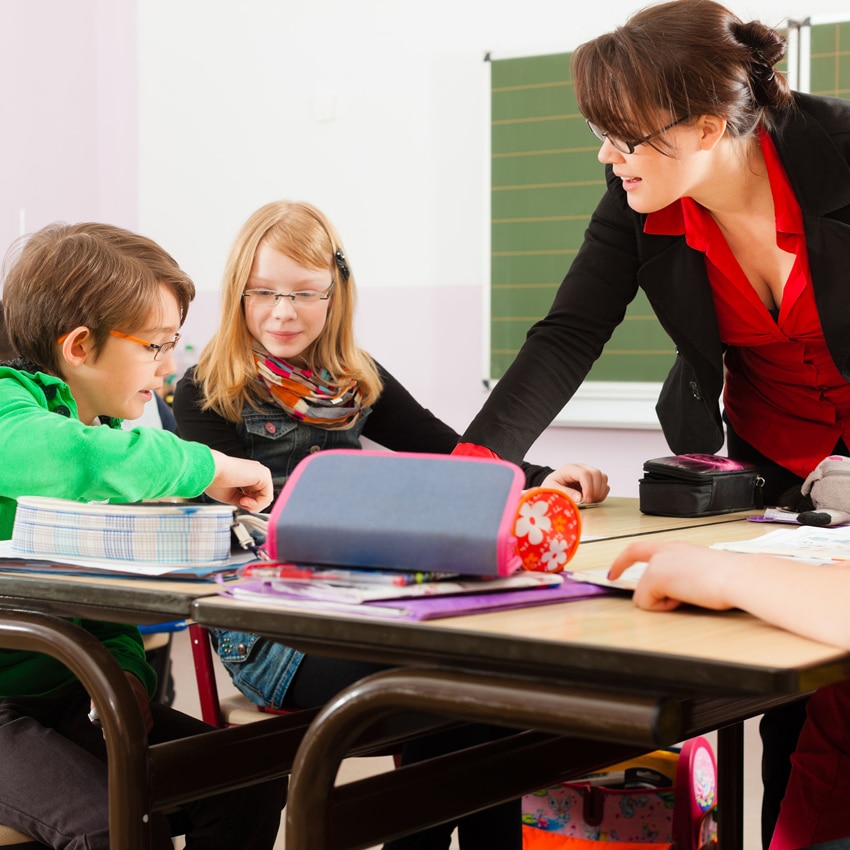 Since 25 April 2005 the high school in Lauf has been called the “Oskar–Sembach-Realschule” (Oskar Sembach Junior High), carrying the name of the founder of our company.

The school was given the name after the 50th anniversary celebrations. Our company became the focus of attention during the search for a suitable name that would emphasize the connection between the economy and the city. A stable family business founded in Lauf over 10 years ago, still located there, and now playing a leading role on the international marketwere some of the criteria considered when selecting the name Oskar Sembach Junior High.