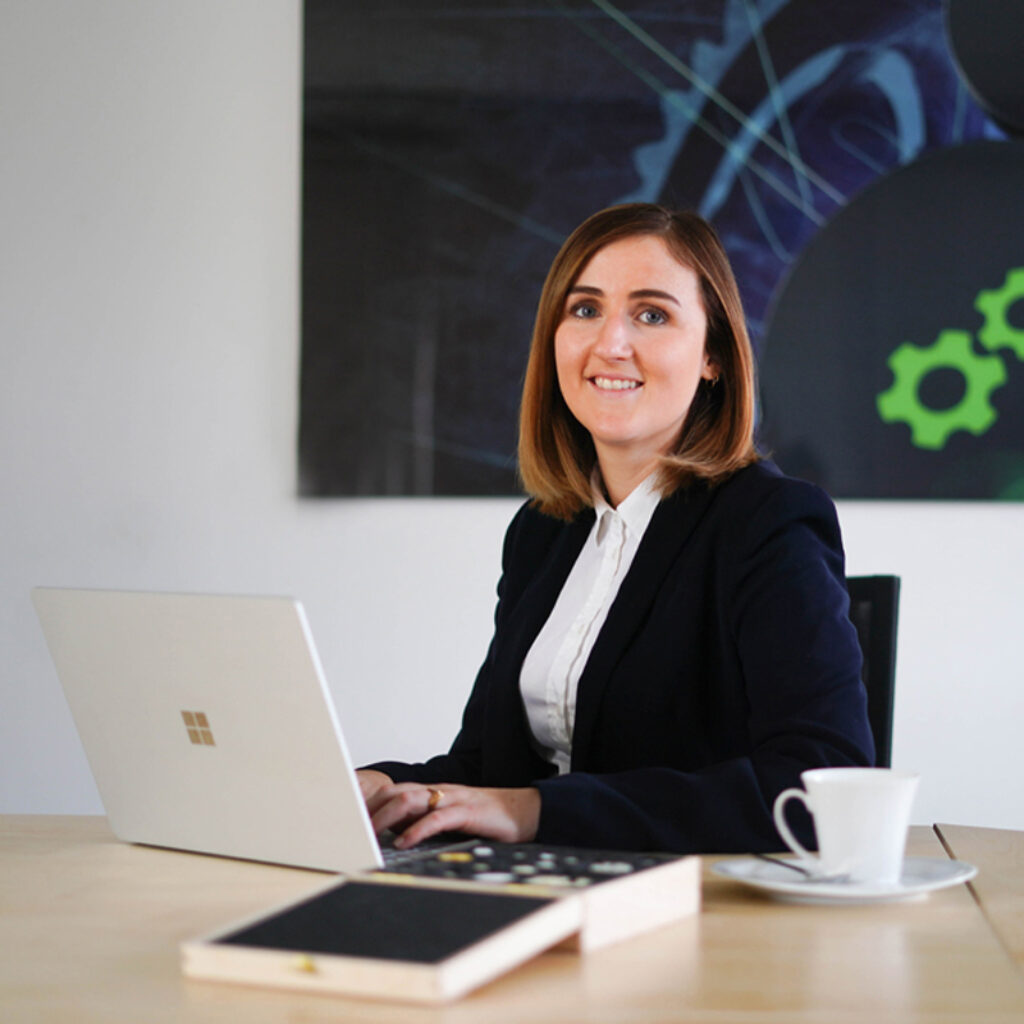 Fifth generation of continuity at Sembach Technical Ceramics: Anna Sembach joined the executive board on January 1, 2020.

The ceramics specialist Sembach based in Lauf receives reinforcement: Anna Sembach joined the executive board on January 1, 2020. Together with her father Martin Sembach, the 29-year-old now heads the fortunes of the technical ceramics company founded by her great-great-grandfather Oskar Sembach in 1904.

During her studies at the Friedrich Alexander University in Erlangen-Nuremberg, Anna Sembach worked regularly in the company and worked her way into the field of “Technical Ceramics”. In addition, she had been a working student for an online bank. After completing her studies, Anna Sembach worked in sales and controlling for an Austrian trading company. In 2018 she joined Sembach in sales, which she took over in January 2019 due to personnel changes and currently still holds.

Anna and Martin Sembach are both managing partners. As in previous years, the company now has a multi-member executive board again after Martin Sembach had been solely responsible for the management since 1997. “I am delighted that my daughter has chosen Technical Ceramics,” said Martin Sembach. “It is not easy these days to find a successor to a traditional family business; early planning is the be-all and end-all. As a team, we will now lead Sembach into the future.”

Image: Anna Sembach joined the management of the family business on January 1, 2020.